The Select Series is BACK! Featuring Top Teams Across the State of Louisiana & Mississippi

The 2022 Schedules are set, and we are ready for opening weekend of the Select Series this weekend! Teams will be battling it out across the state in our North LA, SELA, and SWLA regions. Mississippi will open up March 12/13th at Freedom Ridge in Jackson, MS. What are we expecting in 2022:

Teams will be competing all year in the best of the best events featuring the top team across the state. Throughout the year, teams will be moving up and down their respective divisions standings where each team will be seeded for the Select Series Championship June 3-5th. Who will be the #1 Ranked teams in each region heading into the Championship?

Here is a Pre-Season Ranking of the Top 4 teams in each division (in no particular order) for our LA divisions. Bulletin board material… who’s going to be the Top 4 at the end of the year? 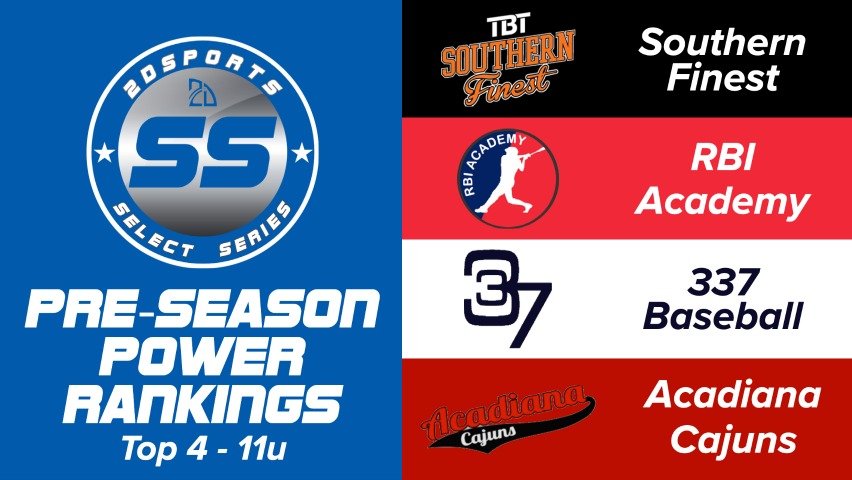 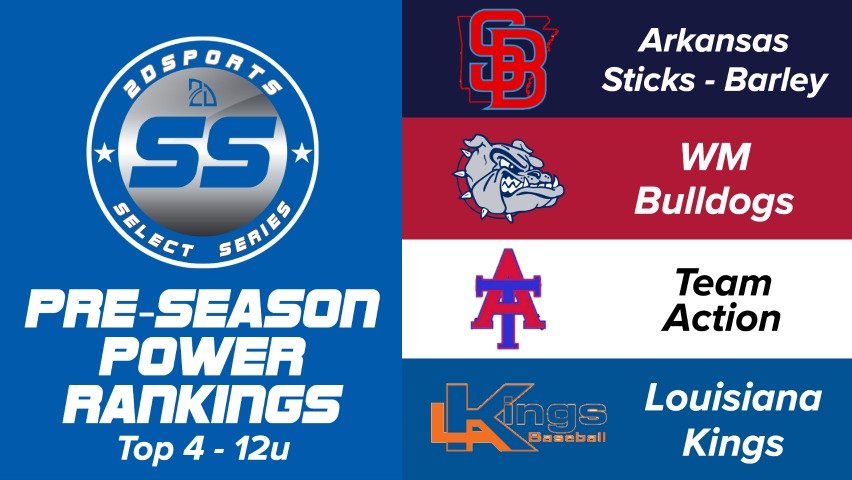 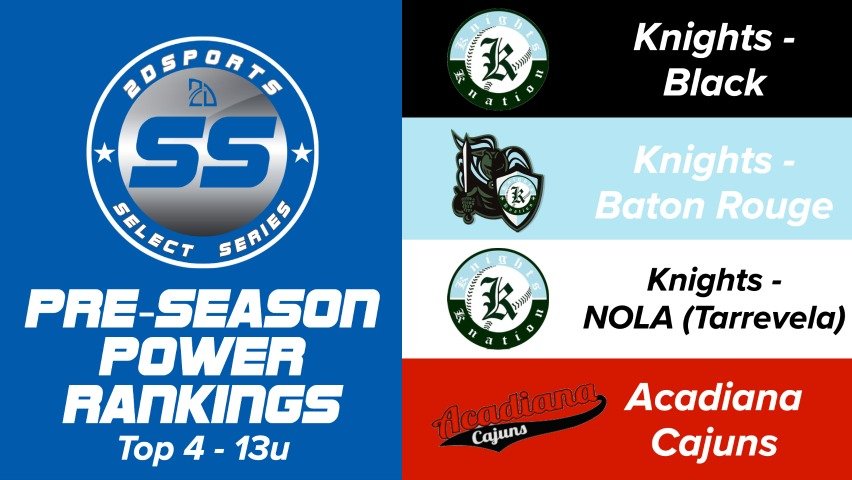 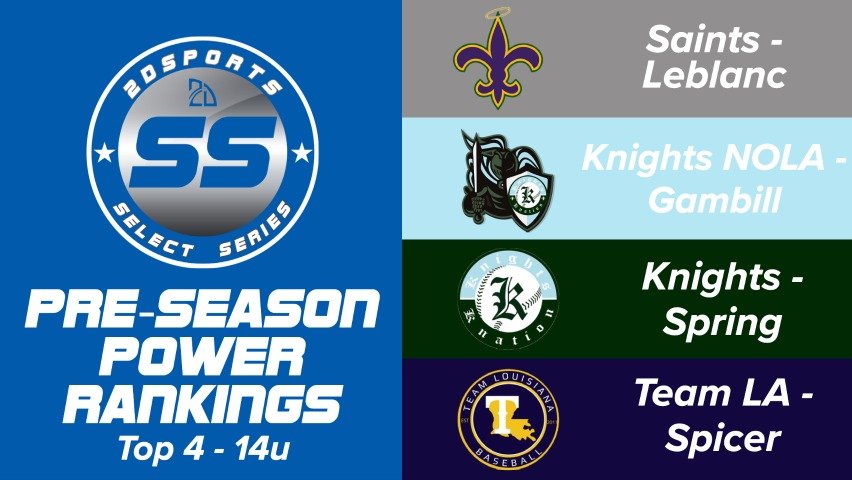 2D Sports will provide Social Media Player Coverage throughout the entire Select Series on Facebook & Twitter, spotlighting some of the top talent & youth programs around the state. Make a name for yourself now and become a #2DFutureWatch for when it’s your turn at the High School level!

Highlights from Week 1 of the 2021 Select Series:

Each weekend one (1) player is selected for MVP from each division (all 3 regions combined) and will receive a Marucci Cat 9. These MVP awards will be given the following weekend of the Select Series. Teams are able to send in votes for their pick after the conclusion of the weekend by utilizing GameChanger stats provided by 2D Sports. 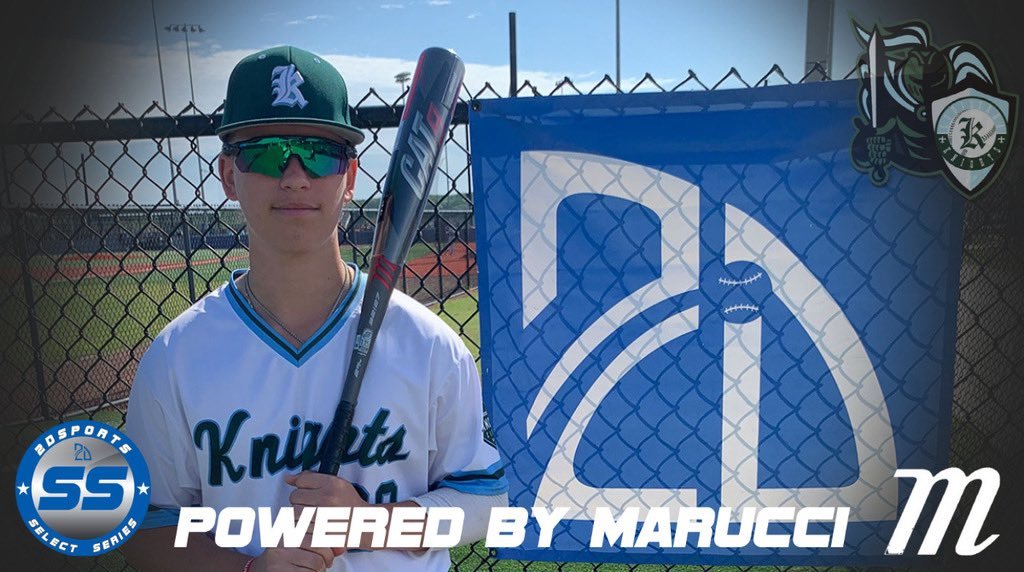 Weekend MVPs, All-Select Series Team players, & Top Performers each weekend of the Select Series will receive a nomination to participate in the invite All-Star Game Combine for a chance to play in the inaugural 2D Sports Youth All-Star Weekend in August! Combines…. 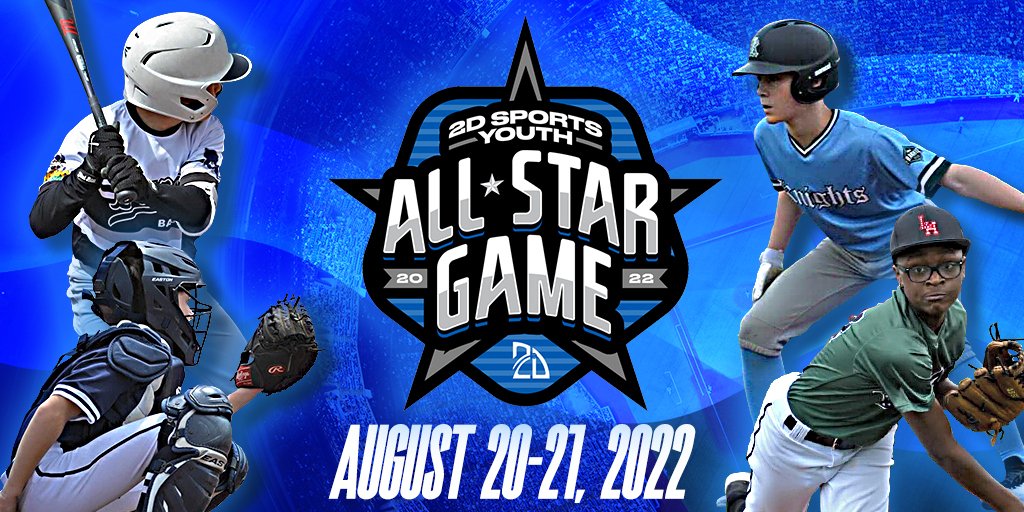 2D Sports will provide wall-to-wall coverage of the Select Series on all social media platforms. GameChanger stats will also be kept by 2D Sports staff, and you can view Live Stats HERE After each weekend, a blog article will be released spotlighting the top highlights, game recaps, divisional standings, Weekend MVPs, & More! We’re ready for even more bombs, walk-offs, bat flips, and can’t wait for the dog piles in June. Let’s go! 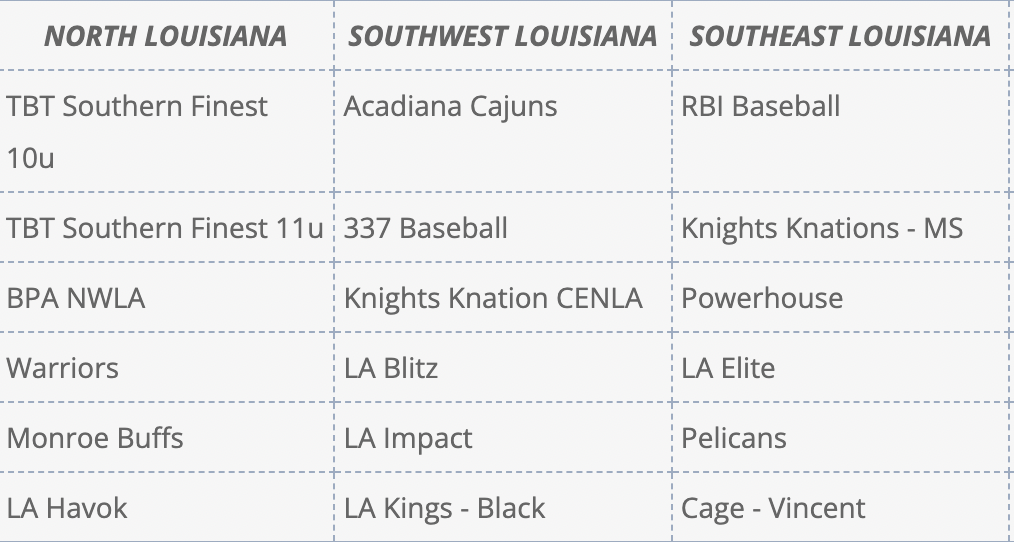 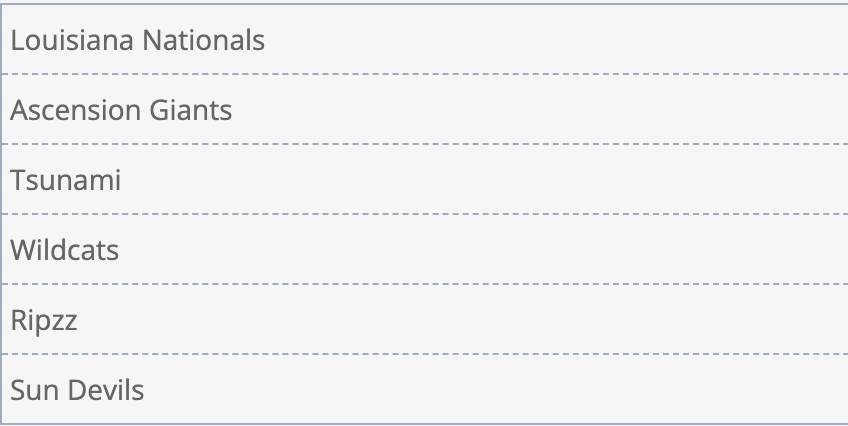