Players, Coaches, and Families Battled Through Adversity to Play in 2020

During a crazy time when high school baseball season was cancelled, people were working from home, and toilet paper was sold out in every store — 2Dsports was able to host exciting, safe travel baseball tournaments in the southeast. Starting in mid-May and running through the first weekend of August, 2Dsports hosted 50+ youth & high school travel baseball tournaments that took place in 9 different states: LA, TN, MS, AL, AR, FL, GA, OH, & IL. It was a nice feeling to be at the ballpark again — it brought a sense of normalcy to everyone.

We saw high school travel baseball organizations all across the country compete in our amateur baseball tournaments this past summer. Multiple teams from the LA, TX, MS, TN, AR, AL, GA, & FL area showcased their talents week in and week out at our events. Also this year, we hosted every weekend in the Memphis, TN area which drew in talented teams from Missouri, Illinois, Indiana, Kentucky, Missouri, and even as far as Colorado and Oklahoma.

Talent was everywhere on the ball field, and we were able to showcase it all on our Twitter and Instagram platforms. Prime Events featured full social media coverage — player highlights, Prime Performers, top uncommitted players. Each field had a videographer filming every hit and top pitchers for each game. Those videos were then posted on 2Dsports State Twitter accounts for college coaches and scouts to see. Post-tournament social media coverage featured top players from the weekend and weekly bomb squad highlights.

Luke Gaffney (@TheLukeGaffney) BURNS the outfielder for a RBI double for @Kybaseballclub Prime 16u!

The Youth’s big summer event, the 2Dsports Youth Baseball World Series, took place June 18-21 at Broussard Sports Complex. 119 teams from 8u-14u duked it out over four days for World Series rings and bragging rights. Despite the rain and late night games, 12 teams were crowned champions and 12 championship game MVPs were chosen. The World Series also featured full social media coverage on Twitter & Instagram and a post-tournament highlight video that caught all the excitement.

The 2DYB World Series was a great experience!

The inaugural 2DYB Select Series featured seven top-tier 13u teams competing against each other throughout the summer. With some of the best youth travel baseball talent across Louisiana, these games were action-packed and showcased future high school stars. All Select Series games included event coverage on Twitter and live player stats. Top players from each weekend were showcased in a highlight video, and player stats were published online. Teams competed to be atop the leaderboard all Summer, and the Select Series Championship tournament saw Louisiana Knights New Orleans 13u (Gambill) come out victorious.

Some Leaders after the second weekend.

After a successful 2020, 2Dsports has big plans for the 2021 amateur travel baseball season. For high school, there will be 60+ events travel baseball tournaments hosted across the southeast that will ALL full social media coverage, and we will continue to highlight top uncommitted players from the weekend. We also plan to continue our high school Game of the Week during the spring: providing social media coverage at the top high school baseball matchups across the south.

WALKOFF IN WEST MONROE‼️‼️@RebelBaseball1 Reed Eason (@reedeason70) hits a 2-out, bases loaded LAZER⚡️ over the CF head to win a nail-biter for West Monroe HS at our LA #2DGameOfTheWeek!

For the invite-only Scout Games, we plan to continue to host scouted baseball tournaments at top venues such as LA Tech, ULM, Nicholls St., Sam Houston St. McNeese St., and many more. We will provide full social media coverage as well as live player stats on GameChanger, and scouts in attendance to evaluate players. Also new this upcoming year, the #RoadToTheAllstarGame.  To players will compete in our invite-only tournaments where they will be scouted & invited to our pro-style combine; from there 40 players from each division will be selected to compete in a All-Star game at LA Tech. Also, our invite-only Jr. Scout Games will feature top Youth teams in the south with full social media coverage. 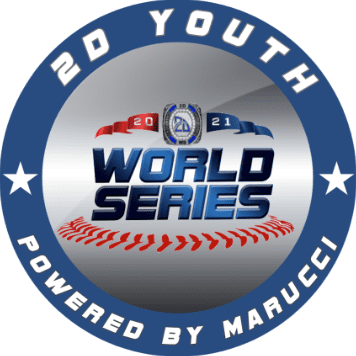 An exciting 2021 2Dsports Youth Baseball travel baseball season is in store as well. We will be hosting 30+ youth travel baseball tournaments in Louisiana, including at new venues such as Ruston, Lakes Charles, Crowley, and more. Youth travel baseball season will begin in the spring and continue throughout the summer – headlined by our World Series on June 16-20 at Broussard Sports Complex and National Championship on June 9-13 at PCB Sports Complex — both Powered by Marucci — as well as our Select Series. 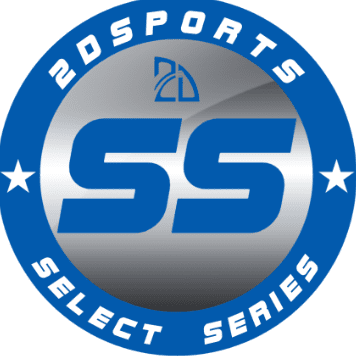 Our Select Series is expanding across Louisiana for age groups 10u-14u. The Select Series will showcase top youth travel baseball teams competing against each other for 6 tournaments + a state championship tournament. We will have event coverage, live player stats from GameChanger, league MVP & Pitcher/Hitter of the Year awards from Marucci, coaches gifts from Marucci, & guaranteed turf fields. Request your invite today! 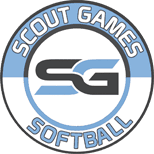 Thank you to all the travel baseball teams, players, coaches, and parents for the successful 2020 travel baseball tournament season. We know things were different this year, but we appreciate you supporting us and your kids. We have enjoyed showcasing your son’s talent on all our social media platforms, and we cannot wait to see you again for the 2021 season. Schedule has been released!