The talent level in the state of Arkansas is something not to overlook, and the Arkansas Sticks organization proves that. Started in 2015, the goal of the organization was to help the players in Arkansas play in the right events and in front of the right people. The Sticks program has done just that with sending 250+ players to play at the next level and 17 Sticks players drafted in the MLB picks since 2017.

“The success of the Sticks is that we have really good players that are uber talented and a really good coaching staff,” quotes Chase Brewster, Owner/Coach of the Arkansas Sticks organization. “We have coaches at the High School, College, and highest level coaching us in the summer.” Dirk Kinney (St. Louis Cardinal Scout); Tyler Sawyer (Asst. Coach at Crowder College); Kyle Slayton (5x State Champion HC at Nashville HS); Shane Halter (Former Royals, Mets, Tigers, & Cubs player); & Jayson Werth (Former Phillies & Nationals player) are a few coaches Brewster noted on the Arkansas Sticks staff. Former coaches also include Tanner Rockwall (Asst. Coach at Ouachita Baptist Univ.) & Christian Reyes (Asst. Coach at Univ. of Arkansas – Little Rock). “When you get all these guys together and their success, nothing but good can come from it. The 30 coaches we have on staff are all in it for the same reason: help the kids succeed.” 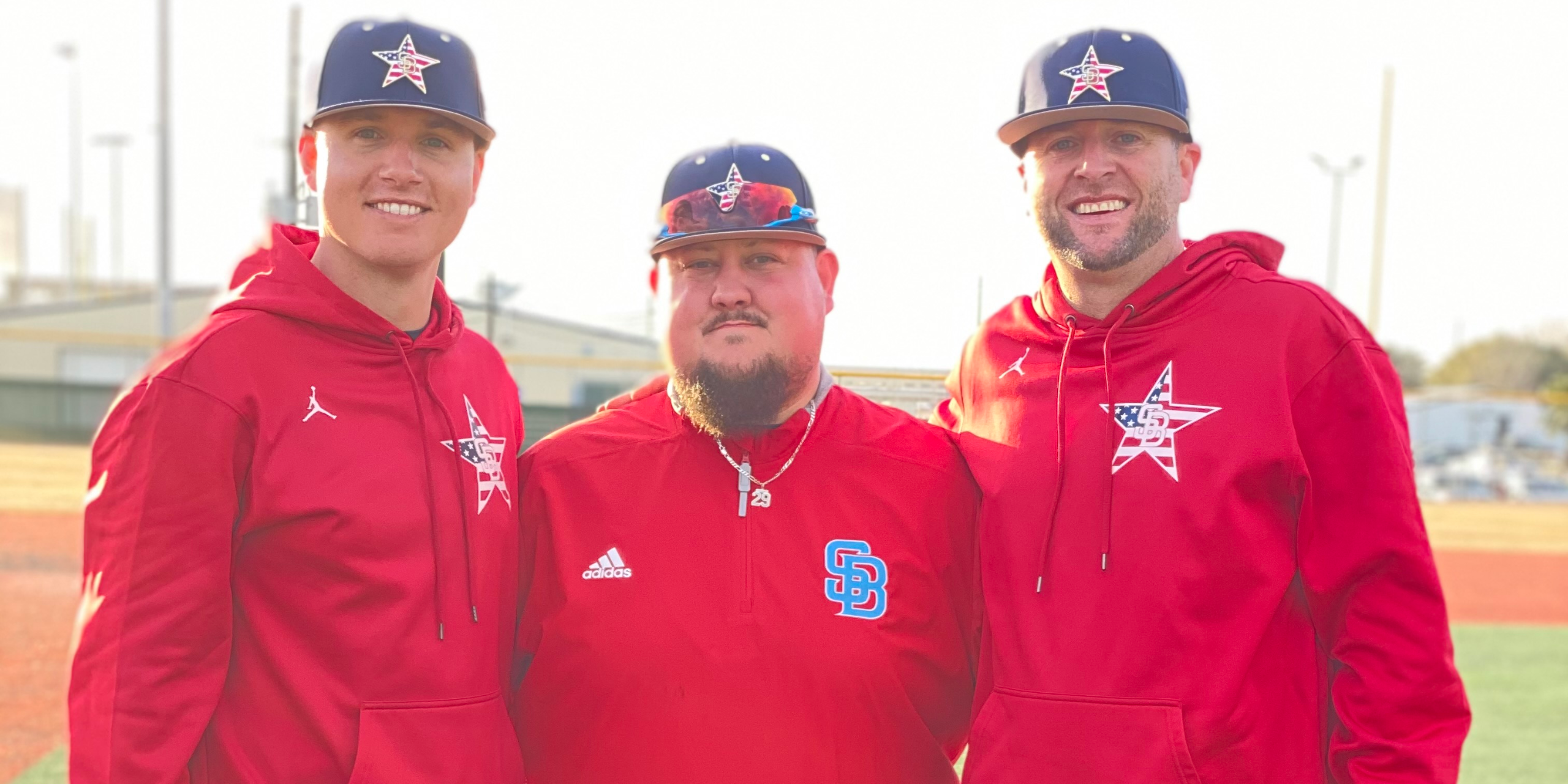 Brewster not only accredits his success to the talented coaches, but also to the skill level of players across the entire state of Arkansas. “The state of Arkansas has a bad rep for being a ‘low-talented’ state, but along with a few other programs in the state, we’ve been able to change that mindset by being able to showcase our talented players to the right coaches/scouts at the right amateur baseball tournaments.” The Sticks have proven just that — justifying them as one of the most talented and most respected travel baseball programs in Arkansas as well as the entire county. In 2Dsports and Scout Games Baseball baseball tournaments in the southeast, the Arkansas Sticks program was a fun squad to watch, lighting up the highlight reels all summer long.

Season Recap – @AR_Sticks
A very talented Sticks program was fun to watch all summer hovering around .500 going 149-145-12 with 18 programs lead by Sticks:

The Sticks have a saying “Why play anywhere else?” that has branded into their team motto and hashtag. It was stated by Cason Tollett in 2015 in a group chat after a big tournament win, and it has stuck with Brewster and the entire organization since then. “If you look at the programs in the region then look at us, you think ‘Why play anywhere else?’ When you look at everything a player wants — the best gear, high level scouted tournaments, top-tier competition, and being recruited — you can see it has been obtainable by the kids who have played before you.” Brewster related the motto #WhyPlayAnywhereElse as a fraternity because his players and organization have bought into their mission and hardly ever leave their program once joining.

Another reason for the success of the Arkansas Sticks is their passion to build strong relationships. The Sticks have become a pipeline to top D1 schools not only in the state of Arkansas but around the entire nation. Just in 2020 alone, despite challenges with COVID, the Sticks had 60 players commitments, majority to D1 schools. They have also brought in top talent in different states such as New York, Arizona, and others to play on their National & expansion teams to compete across the nation as well as play with other players also committed to the same colleges. 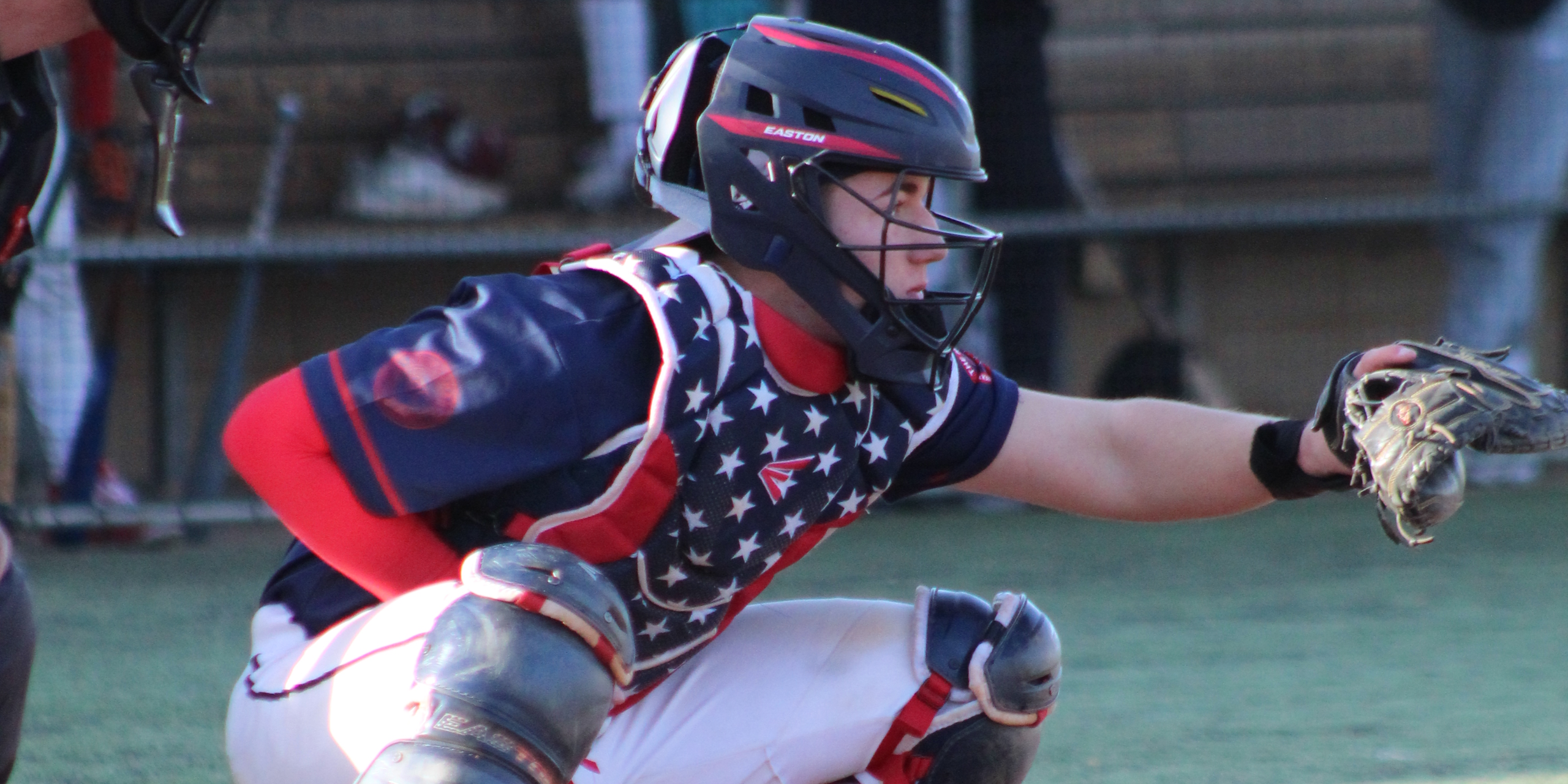 On top of that, the Sticks are proud of their partnership with 3n2 Sports as their official apparel sponsor. “3n2 have believed in us since the very beginning. Sean Murphy and Derek Hemingway have been tremendous supporters of our program and have given us everything we need to be successful. They’ve provided us with uniforms, coaches’ pullovers, travel gear, and everything else we’ve needed. We’re proud to represent them on a national level.”

Also, the Arkansas Sticks are proud to partner with multiple hitting facilities across the entire state of Arkansas. The Sticks have partnered with Performance Sports Academy in Little Rock (AR), Max Velocity in Jonesboro (AR), Legacy Sports Academy in northwest Arkansas, and Southern Athletics Baseball Academy in Texarkana, TX. “These facilities all have great instructors in great areas, and our kids benefit from not having to travel far to be able to train with just us. We went out of our way to have a new approach to make sure our players have the best experience training in their area, then coming together to play with us on the weekend,” exclaimed Brewster.

When asked about what a player and parent can expect when joining the Sticks, Brewster said, “One thing we’ve pride ourselves is we do not promise anything — scholarships, travel tournament wins, playing time, etc. Instead, we’ve done a really good job of creating a family environment. We’re going to treat our players like family. We will love on them when we need to, but we will also be hard on them when we have to. And to us, that’s our culture, and it is evident.” Brewster also detailed the Sticks high retention rate of players once they join their program to graduating and how the coaches are there for them year-round. “What’s it going to be when summer ball is all over? Who’s going to watch them during the spring high school season? Who will they call when they need help in college or experiencing a coaching change? Whose going to push your kid when times are tough? Who will help them find a school? We pride ourselves in providing that to our players and parents.” 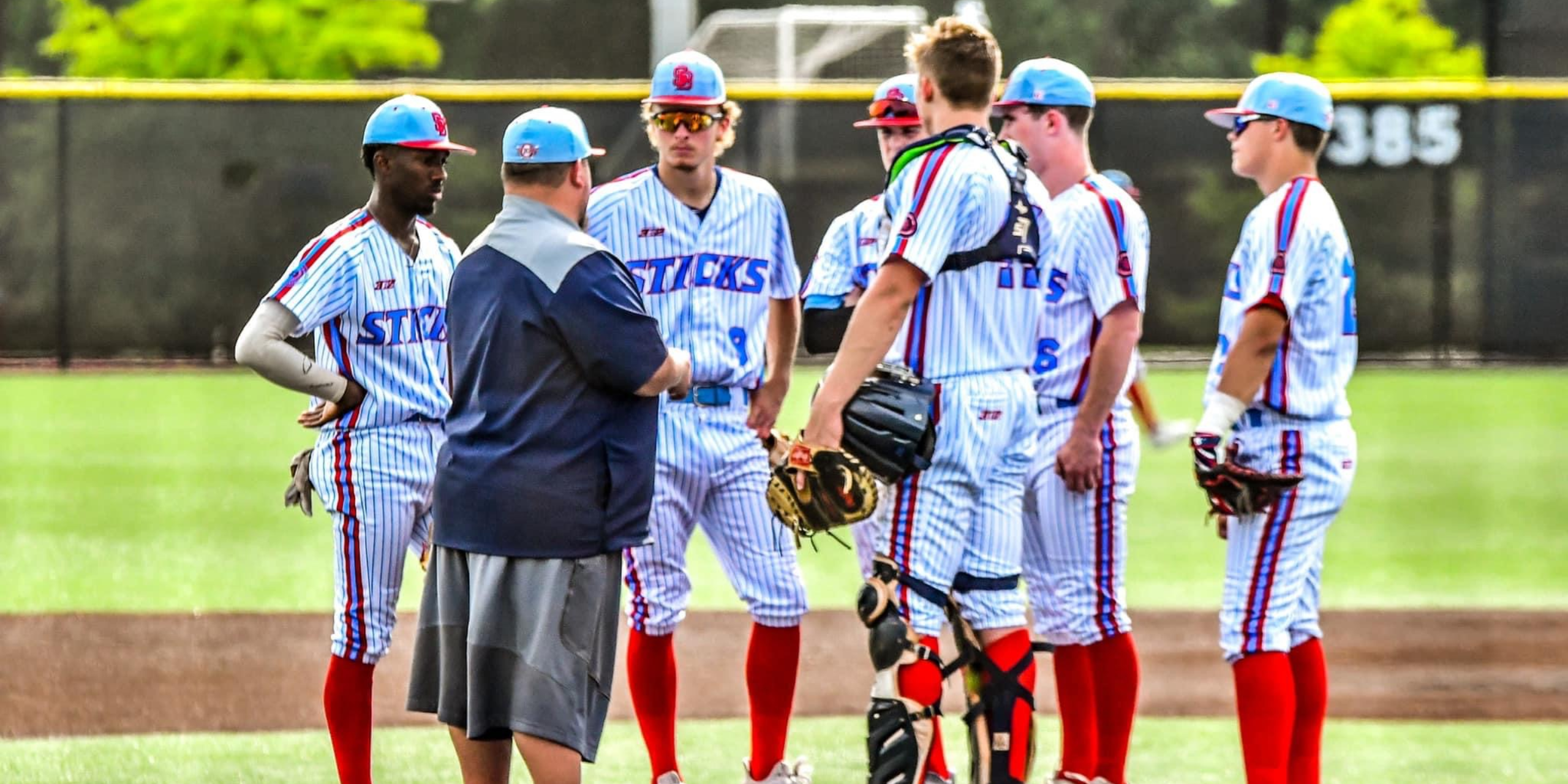 In 2021 The Arkansas Sticks will have 20 teams based in Arkansas ranging from 14u-18u, and 2 expansion teams called “Sticks Southwest”. The Sticks will also have youth & high school travel softball teams.

We are excited to cover the Arkansas Sticks during the 2021 travel baseball season! 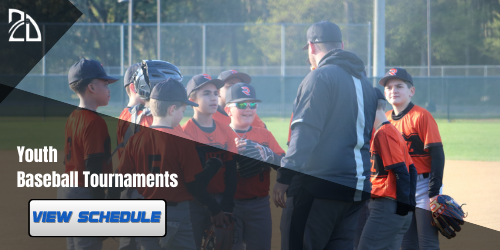