Halfway through the Select Series, which means the leaderboards are starting to get intense! As we draw closer to the Select Series Championship, let’s check out who’s eyeing a top seed & who’s in the running:

11U DIVISION: Finally all of our teams have made their debuts and the league is starting to come together. In the Southeast, Pelicans Baseball Club only leads by 20 with Cage Vincent hot on their tail. Powerhouse holds a 5 point lead in 3rd over RBI Baseball. In 5th we have the SBG Sox with Knights Knation right behind!

Moving to the Southwest, 337 Baseball carries a strong 90 point lead over the LA Kings. Lake Area Blitz only falls 10 points shy of a second place spot!

Starting in the Southeast region, who is going to catch these guys?! BPA – Garlington with a 130 point lead! Following in 2nd is Knights Knation NE Martin with Cage Walker hot on their heels in 3rd. Down 4th we have Knights Knation Holliday.

In the he Southwest region, Louisiana Kings hold a tight 110 point lead on Louisiana Outlaws. Following the Outlwas by only 10 points in 3rd is Team Action! Keeping Action on their toes is Tornado Athletics who only follows them by 10!

In North LA, Surge Select holds a strong lead over the West Monroe Bulldogs. Following by 105 Points in 3rd is  BPA NWLA Black. Coming in 4th is Knights Knation NE Nassar with only a 10 point difference between them and 3rd place BPA NWLA! .

Much of the Mississippi region looks similar to last week. This makes competitive is a bit of an understatement! In 1st with a 10 point lead is  the Yazoo Sluggers . Coming in 2nd is The Mississippi Twins, who only leads the East Coast Sox by 10 as well. Things can only get more fun when the other Sox team joins in!

13U DIVISION: A lot of triple digit totals in this division with many very close to reaching that mark. This one might be the most competitive division in the league right now.

Baton Rouge Fontenot is BARELY edging out their brethren MacMillan. The Pack is in the middle of the pack but not far behind either of the Knights. The other, other Knights are in fourth place starting to gain a bit of momentum.

If the standings are telling us anything, it’s that the Legends and Tiger Elite are going to be neck and neck all season, only 30 points separate them. Even more so, the Louisiana Kings are makings interesting themselves, keeping a steady third place but still within arms distance of the top spots. The Cajuns and the Blue Jays have a some cross-town rivalry going on toward the bottom of the standings, very close in 4th and 5th place respectively.

The Mississippi Region continues to show a lot of parity, which means great talent and high-level play. East Coast Sox (Buckvich) sits atop of the of the leaderboard with Magic Baseball Academy gaining ground in impressive showing in Louisiana events.

14U DIVISION: The future of HS baseball in Louisiana is bright with these powerful 14u teams. Lots of big time players, bats, pitchers, & athleticism on the field.

Knights Spring has a sizable lead in the Southeast while Saints- Leblanc jumps the leaderboard to 2nd place in the division. The battle for third is within arms reach for the remaining teams.

In the Southwest, Acadiana keeps their stop on top, staying the number 1 team in the Southwest for the third week in a row. Team Louisiana SW has a steady foothold on 2nd place with 3rd place up for grabs for the remaining teams. Limitless Academy still searching for their first win, but they competed well this past weekend with 2 close games.

Team Louisiana North is your Division leader with 350 points right now. The Warriors remain in the 2nd place spot with 290 points. BPA NELA & BPA NWLA fighting each other for that 3rd place spot with Victus and Team LA North Monroe right behind them.

Biggest mover for the Mississippi standing is GRIT by winning the 14u Southwest LA Select Series this past weekend. They jump up the way up to #2 in the rankings while the SBG Sox – Adams maintain the lead.

14u Gold Division: The Gold Division was off this past weekend. Here are the standings for their division so far this season. 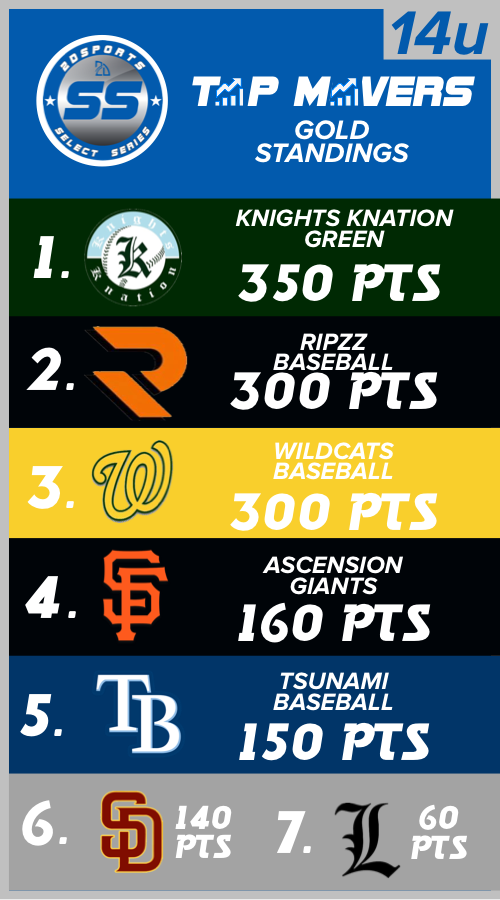 Jamari Landor of @AscensionSelect 11u goes yard TWICE this past weekend in the #2DSelectSeries! pic.twitter.com/S0FlwvXEa5

Mackie Musgrove of @LAKYouth Baton Rouge (Fotenot/Varisco) 13u hits one deep in the outfield for a stand up double! #2DSelectSeries pic.twitter.com/pg49aDdyAb 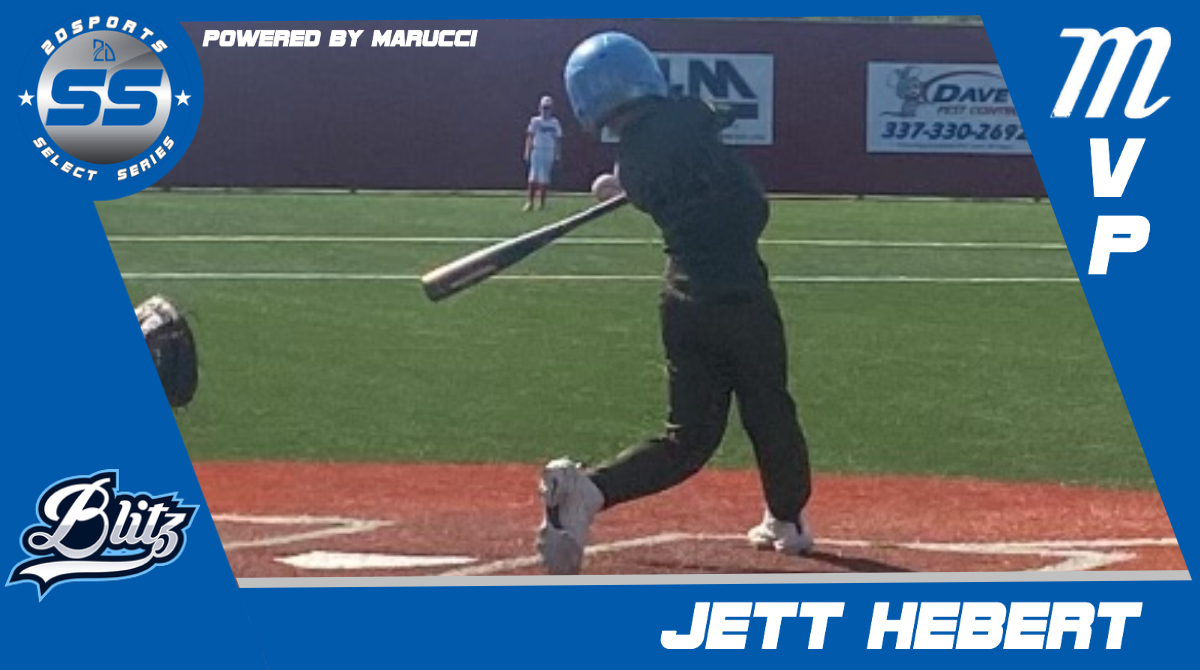 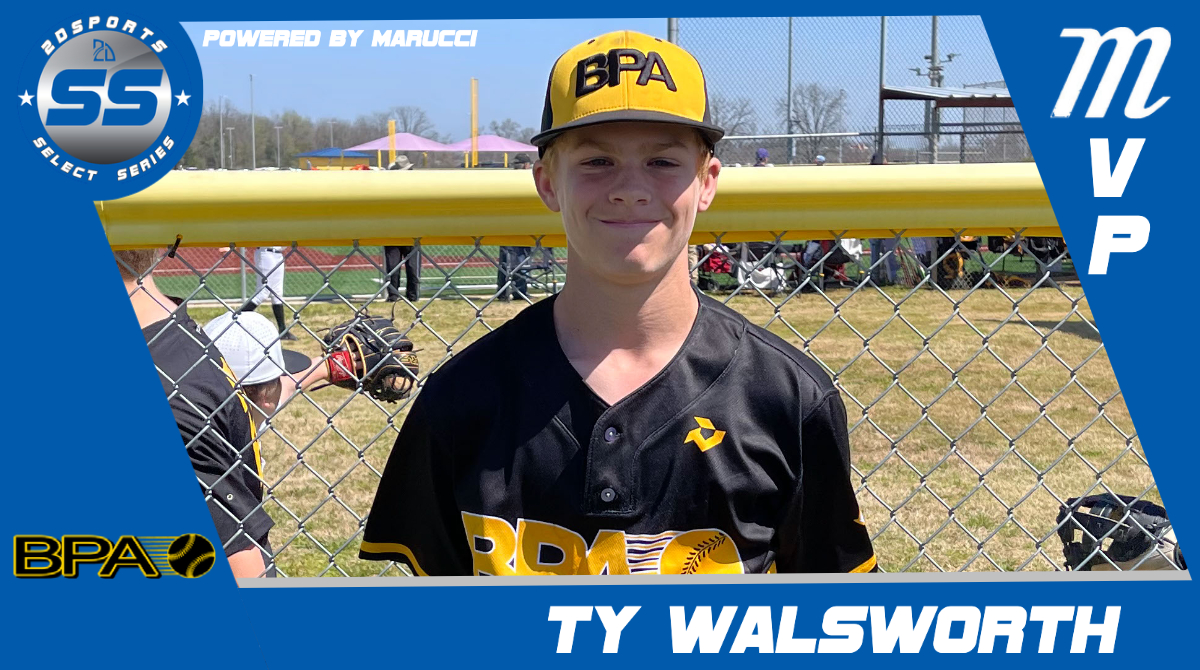 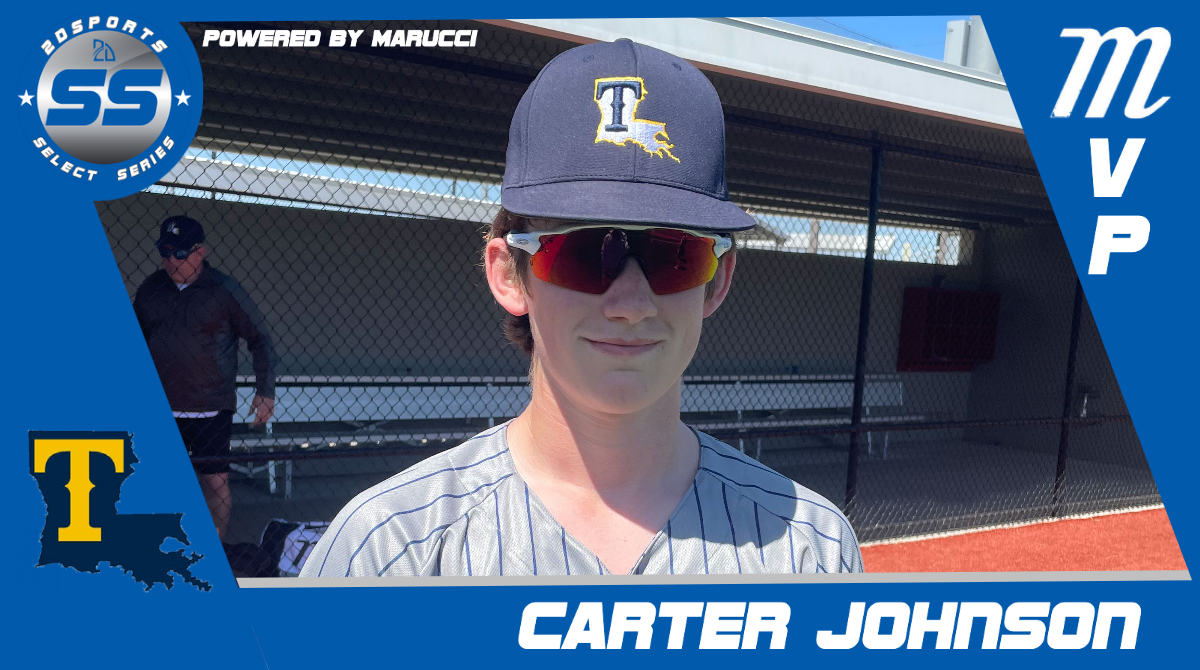 CHECK OUT THE SELECT SERIES GAMECHANGER/LEADERS