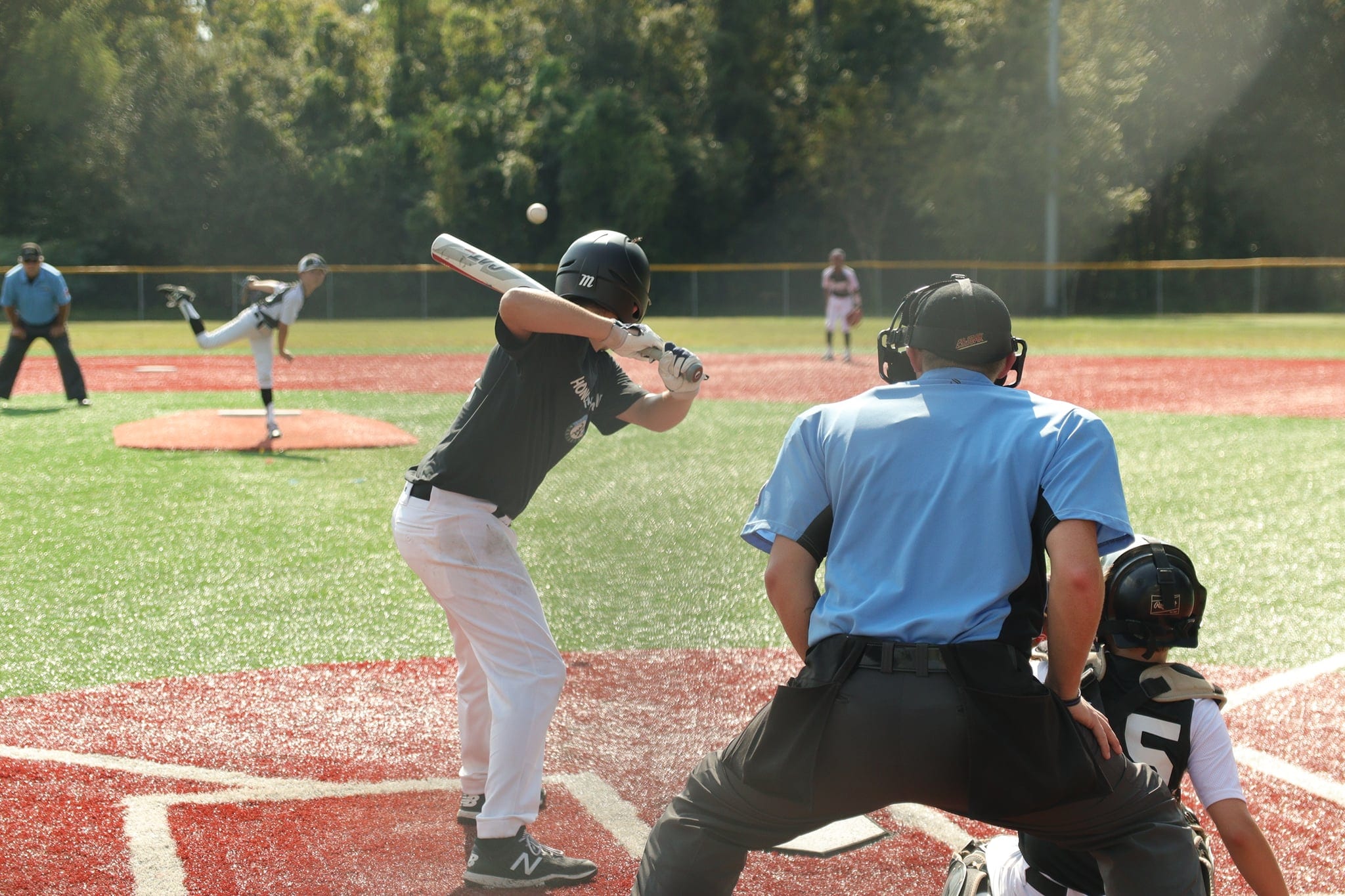 Many of these events, including the 2020 World Series and Fall Conference Series, featured full social media coverage & awarded championship rings! A successful 2020 season is propelling us to an even bigger and better 2021 season!

7 things to look forward to in 2021 from 2Dsports Youth Baseball: 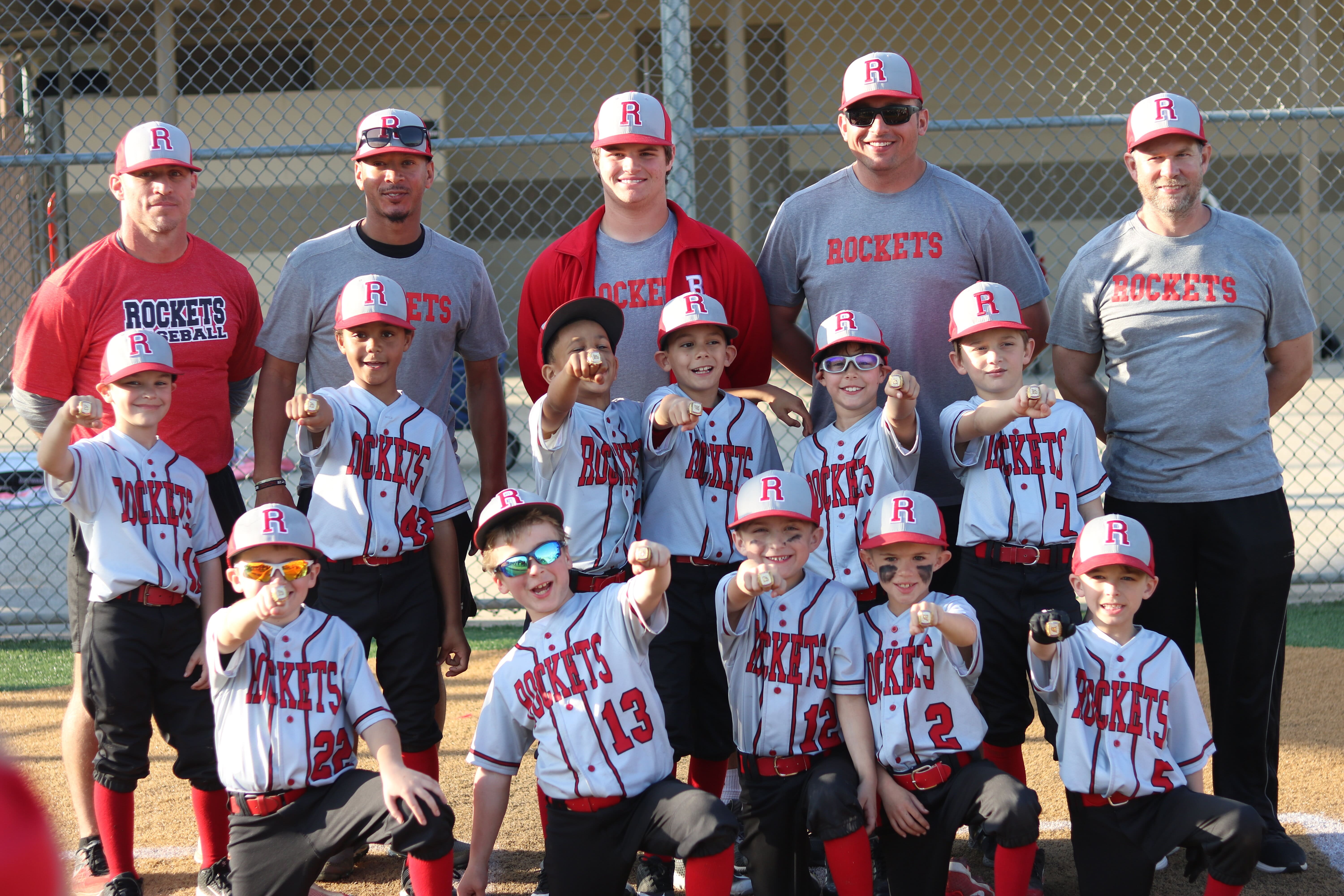 2DYB will be hosting 60+ events in four different states during the 2021 Spring & Summer Season! These events are spotlighted by the 2021 World Series at Broussard Sports Complex as well as the National  Championship at PCB Sports Complex. Also, our expanded 2D Select Series will showcase some of the top youth talent across the state, and our Jr. Scout Games will feature top youth teams across the nation. 2DYB is building to an even bigger and better year than before. 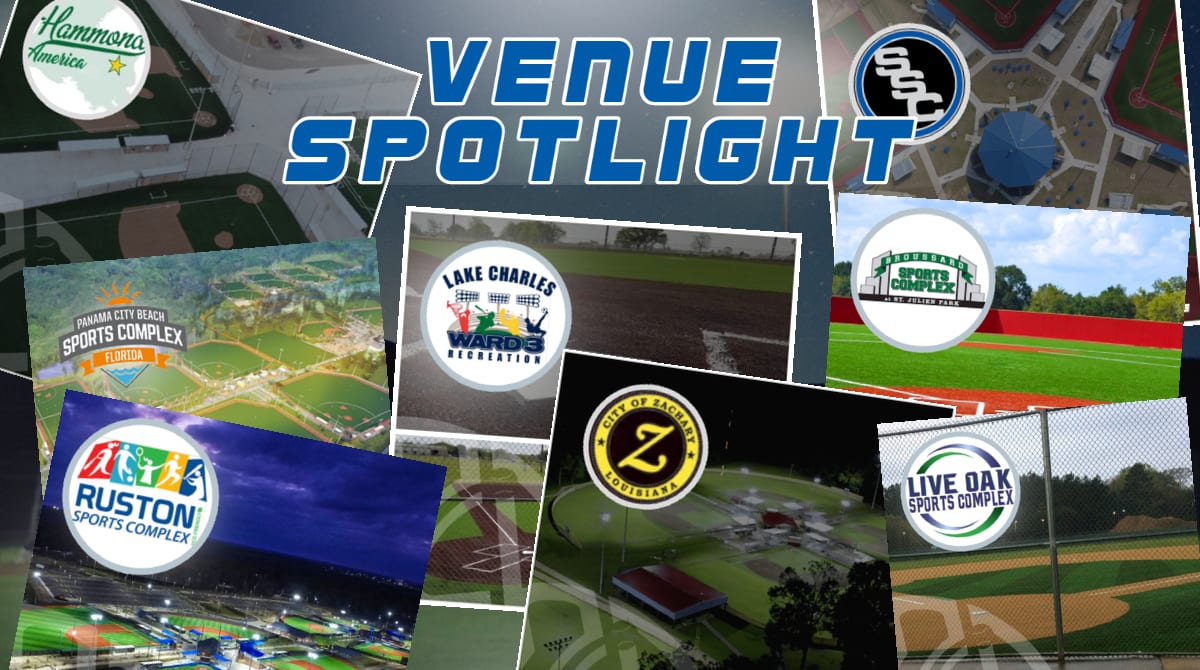 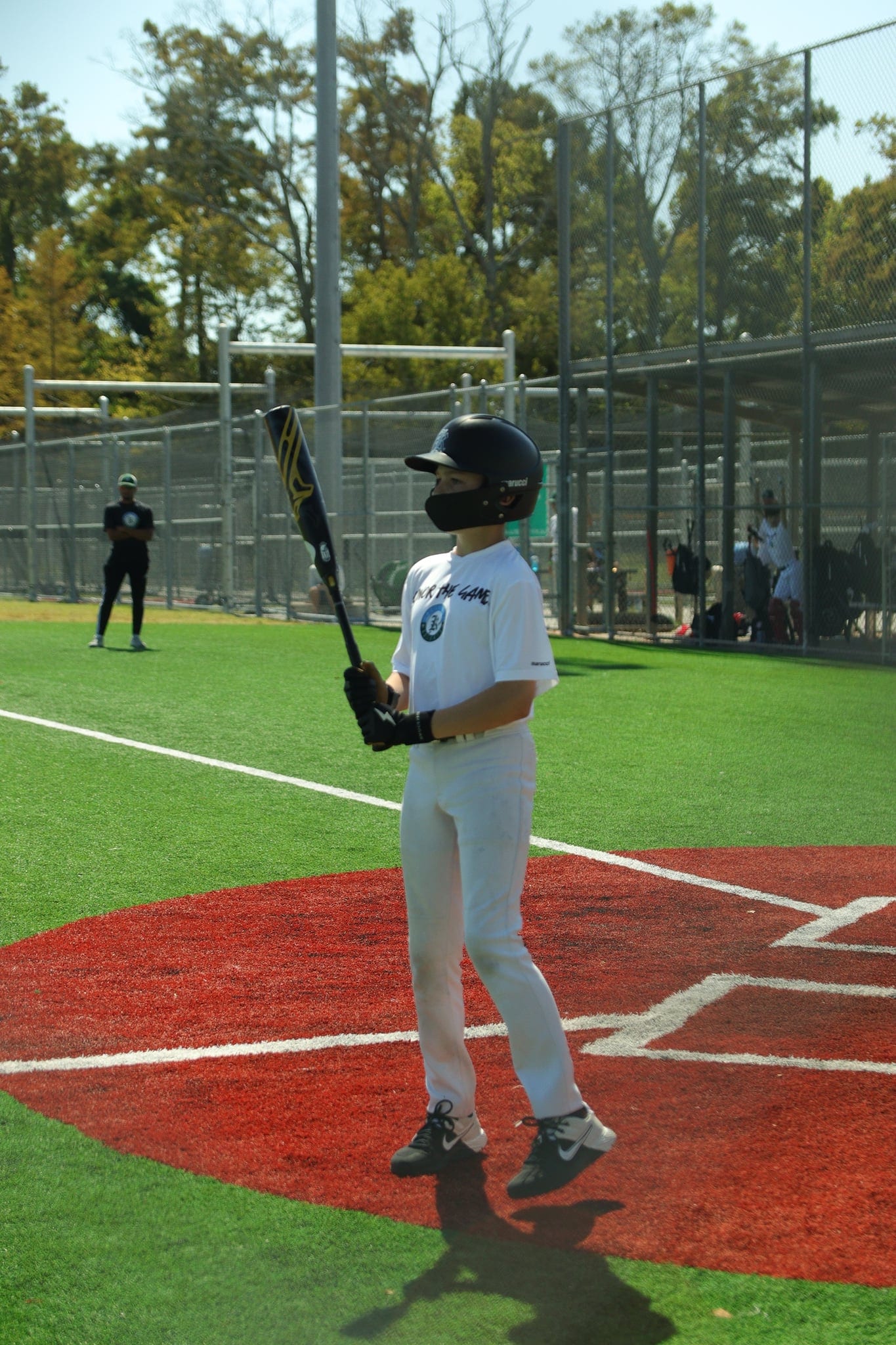 2DYB is proud to present the inaugural year of Rankings! These rankings will promote competition within age divisions of teams who play in 2DYB tournaments. The bigger the events – the more points up for grabs! World Series and National Championship Champions and Runner-Ups receive 500 points & 250 points, respectively. State Championship 400 & 200 points, respectively. Each team will also receive 10 points per win and 5 points per tie. Playing up in divisions also adds bonus points per win!

With these rankings, teams will be able to compare their age division and class online to see how they fare against other teams. These statistics will appear on each team’s profile page, displaying records, statistics, and standings. 2DYB will even promote the top teams in each division throughout the season! 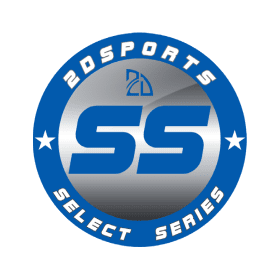 2DYB is bringing back the Select Series – a premium youth Elite Event Series (Invite-Only). All events will feature social media, great umpires, elite competition, turf fields, rankings, standings, end of the year awards, player stats, and more! Teams will compete for Select Series Championships and an overall state tournament exclusive to the conference teams. The Select Series consists of 6 events from the end of February through May. Teams will expect to play elite competition all Spring in competitive matchups at some of the top venues across Louisiana.

The 4th Annual 2DYB World Series at the All-Turf Broussard Sports Complex is making its return in Lafayette, LA. Last year, this event saw 119 teams participate, crowning 11 different champions! The World Series is a 4-game guaranteed event opened to AA, AAA, and Major Teams and will feature a Skills Competition on June 16, followed by tournament play starting on June 17. The Champions and Finalists in each age division will receive World Series Rings, and there will be social media coverage.

Lock in your team:
🔒Register Today🔒https://t.co/JX72EIV9AB 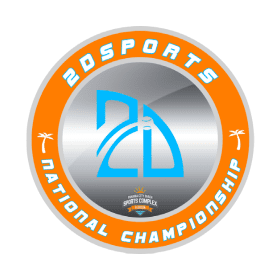 The success seen of the high school Scout Games tournaments by 2Dsports will be incorporated into the youth level by 2DYB. These 13u & 14u invite-only, elite-model tournaments will feature top youth teams across the nation. Tournaments will be played at all-turf venues and will feature full social media coverage, live in-game stats on GameChanger, Player(s) of the Game, and covered by college coaches & scouts across the nation. More details coming soon!