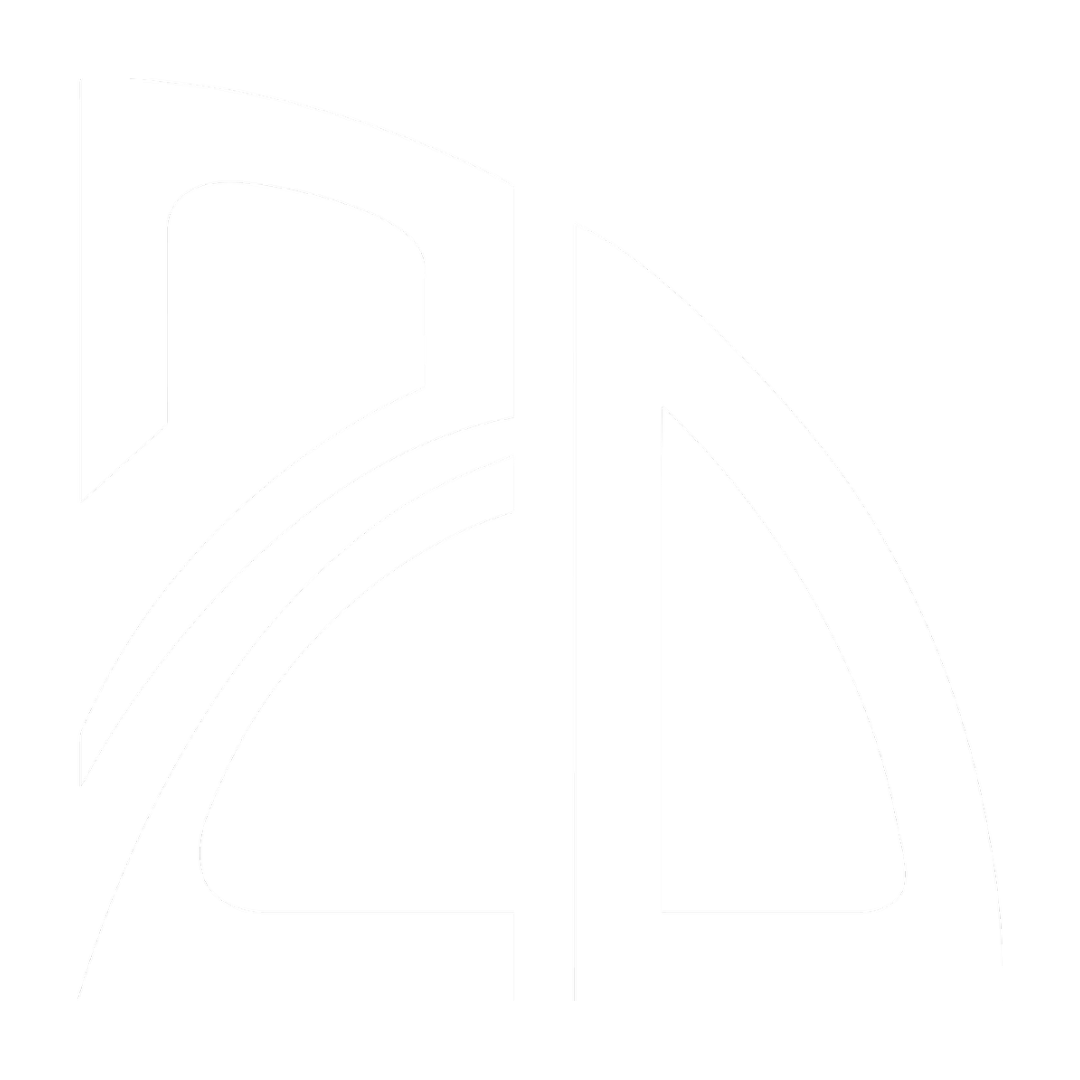 2D Sports Volleyball tournaments will be conducted under the USAV Rules as modified by the 2D Sports Committee below:

The court dimensions shall be 60 feet long and 30 feet wide, measured to the outer edge of the boundary lines. Court markings shall be clearly visible with no tear. Please alert a Tournament Director if court marking are damaged/not visible.

Each facility and venue is different in size, shape, and complexity. This may result in obscure overhead objects that may affect play.

The net shall be at least 31’ 6” to 33 feet in length when stretched. Nets shall be taught in stiffness and antennas shall be properly straightened and aligned.

A game ball will provided for each court. Teams will need to supply their own warm-up balls.

A third team shall be designated to R2, scoring & libero tracking for each match. It is advised for each team to have a designated person also scoring in case a dispute occurs.

Facilities and venues will vary with the amount of seating and benches available for fans and players. Players may stand on the sideline as long as they are at the end of the bench.

When facing a situation where no team benches are available, please be mindful of surroundings and stand no closer than 6 feet from the sideline opposite the first referee. Please be mindful of the match official(s) judgment when helping keep players away from the playing area.

The playing uniform consists of a jersey plus shorts/briefs/spandex, pants or culottes (one- or two-piece). Gym shoes are a required equipment.

A team shall consist of minimum six (6) players (no more than fifteen (15) on roster) to begin the first set of the match. If a team has fewer than five (5) players to begin the match, a forfeit shall be declared unless Tournament Director discretion says otherwise.

The roster must be set and verified before a team’s first set of the tournament. No additions may be made to a team’s lineup after the first set of play on the weekend.

Contact with the net or antenna by a player is not a fault, unless it is made during an action of playing the ball, or it interferes with the play. Playing the ball may include actions in which the player(s) does not actually touch the ball.

Double contact is a judgment call in volleyball in which a player (typically the setter) contact’s the ball twice in one attempt. Judgment calls are to the discretion of the match referee(s) and MAY NOT be disputed by a coach or captain – no exceptions.

Developmental Rules are in place in spirit of the game. Coaches, parents, & fans should be weary of the process players are going through to learn the game of volleyball the correct way in the safest way possible. 2D Sports’ goal is to develop and grow the game of volleyball for all ages and genders. These rules will be enforced on a tournament-by-tournament basis and will be clearly stated by the Tournament Director.

Any forfeit in pool play will result in the forfeiting team being placed as the last seed in the tournament.

It is the coaches’ decision if he/she wants to protest a ruling during a game. The official rules of protesting a game must be adhered to for the protest to be considered. A coach/team cannot protest based on an official’s judgment call.

The Tournament Director and/or the Head Official will make the final decision on a protest.

2D Sports ‘Back the Officials’ policies:

(1) Zero tolerance policy on verbal and physical abuse of the match officials; including profanity or consistent berating of officials during the game

(2) Zero tolerance policy on verbal and physical abuse/altercations with opposing coaches and fans; including profanity or consistent verbal altercations throughout the game

In the event of an altercation:

(4) Zero tolerance policy on excessive ejections of coaches from games.

In the event of a coach ejection:

If a coach/manager removes his team less than 1-week prior to a tournament, that team forfeits the full tournament entry fee.

In the event of inclement weather, an email and/or text message will be sent to the contact submitted online of each participating team; updated information will be posted on volleyball.2dsports.org and the mobile app regarding any changes in schedule.

After a team has played one complete game, there will not be a refund/credit. If the tournament is canceled (or postponed due to unforeseen circumstances) and no games are played, the team will get a full credit towards a future event.

2D Sports is a tournament logistics company that hosts amateur sports tournaments at premier sports facilities across the Southeast.

Get the IOS App / Android App