The 2022 2D Sports All-Star Games took place this past Sunday at LA Tech & Memphis, TN which saw 120+ of the Top Prospects seen at 2D events compete and celebrate their success. Let’s take a look at the MVPs of each game:

Jordan Luna (MVP) – Jordan had a productive day in every aspect at the plate & in the field. In Game 1, he held propel Team White to a 5-3 victory with his 2 Hit & RBI effort.

Jordan Luna (@jordanluna337) mashes a Double for Team White at the All-Star Game!

Grayden Harris (MVPitcher) – Grayden by far had the most impressive showing on the mound at LA Tech on Sunday. The southpaw worked a 1-2-3 1st inning with 3K, and held a no hitter into the 3rd inning. Finished his outing with 3.0 IP, 5 K, 2 H, 1 R.

Grayden Harris (@GraydenHarris) was shoving in his All-Star Game start for Team Black!

Kennedy Leggett (MVP) – Coming off an impressive showing at the All-Star Game Combine, Kennedy continued to show his power at the plate. He help propel Team White to an early lead with his Double & Single while driving in a run. Then, he drove in the walkoff run in the 7th to give Team White the clean sweep in the Upperclass All-Star Game!

Kennedy Leggett (@KennedyLeggett3) hits a Double the other way for Team White!

Mason Estrada (MVPitcher) – Continuing to show an impressive repertoire on the mound, Mason Estrada had a nice outing to propel Team White to a Game 2 win. He topped out at 91mph on the mound while mixing in a Cutter & Slider to keep hitters off balanced.

Thomas Allen (MVPitcher)- Thomas continues to impress on the mound. His 3 inning effort produced 5 K and allowed 0 runs while he mixed a FB/CB combo, topping out at 84mph.

Easton Sanders (MVP & MVPitcher)- The 2025 LA Tech commit had an all-around impressive day, but he helped will Team Black to a comeback victory with his performance on the mound & at the plate in Game 2. Easton went 3.0 IP with 6 K and only allowing 1 R on 1 H while also going 3-6 at the plate with 3 RBI.

Hudson Brown (MVP)- The Kentucky Commit had a productive day at the plate for Team Black – going 2 for 2 with an XBH and 1B & also drawing a Walk. Big senior year coming up for the Senior at Northpoint Christian (MS).

Keaton Baird (MVPitcher)- Keaton showcased a filthy off speed to counterbalance his 86mph Fastball for Team White during his outing. The Uncommitted RHP from Collierville HS (TN) went 2.0 IP while striking out 5 and only allowing 1 hit.

Keaton Baird (@keatonbaird2023) was FILTHY in his All-Star Game appearance for Team White!

Clenon Hardin (MVP)- Nice day at the plate from 2024 Clenon Hardin from Univ. School of Jackson (TN). Clenon was 3-3 with 2 doubles and a long single off the wall during Team White’s victory.

‘24 Clenon Hardin (@ClenonHardin) ropes a double to left for Team White at the Memphis ASG!

Colton Coates (MVP)- The LA Tech commit wrung some ears at the Memphis ASG with loud barrels at the plate in all 3 AB. A solid 2-3 day with a Double & Single for Team White in their victory over Team Black.

Barrel here from ‘23 Colton Coates (@CoatesColton) at the Memphis ASG. 2-3 day with a Double & Single for Team White!

STAY TUNED FOR A FULL RECAP OF THE 2022 ALL-STAR GAMES LATER THIS WEEK! 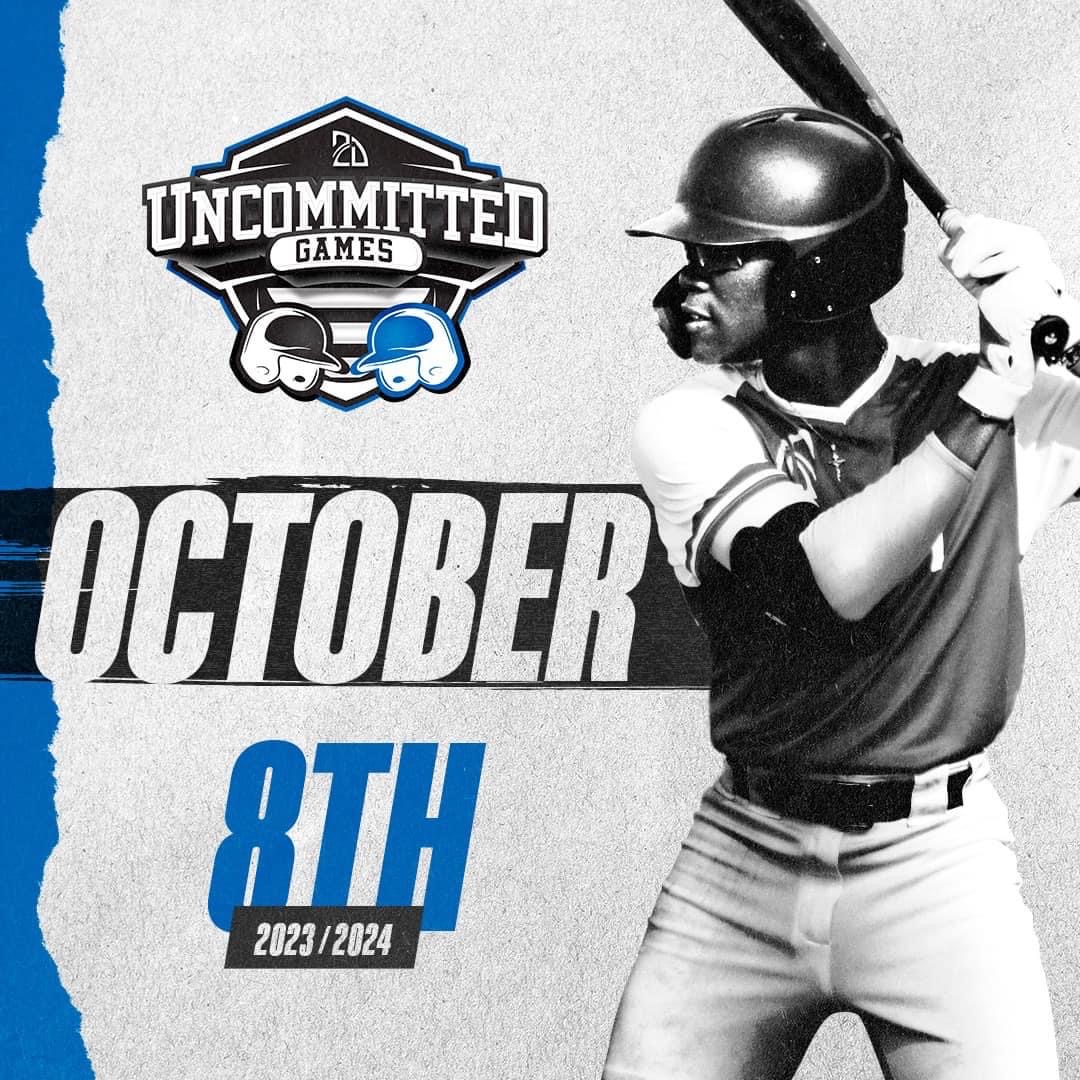 Are you an Uncommitted 2023 or 2024 still looking for a shot at the next level? Request Your Invite to the 2D Sports Uncommitted Games October 8 in Baton Rouge, LA. The Uncommitted Games will consist of 40 of the Southeast’s top Uncommitted 2023/2024 players selected from 2Dsports Tournaments/Showcases/ASG Combines/Coach Nominations or by REQUEST. Players will go through a Pro-Style Combine in the morning followed by a Double Header in the afternoon.